We decided to do a gender reveal party to properly celebrate this little life inside of me.  This may seem like overkill to some people but we have waited so long for this baby, 40 months to be exact!  It was so fun to find out the gender with our friends who have prayed with us and walked with us through this journey.  G's brother and nephew were there, but the rest of the family lives too far away so we videoed the moment for them. 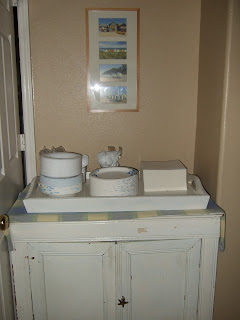 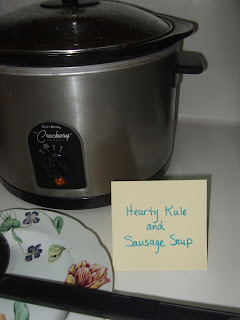 For dinner, we had a selection of five soups.  I made one and four friends brought the others.  It was the easiest way to feed so many and still make it interesting.  70 people RSVP'd and I think around 60 ended up making it.

We had a couple signs where people could cast their votes on whether it is a boy or girl, and also a list of names. 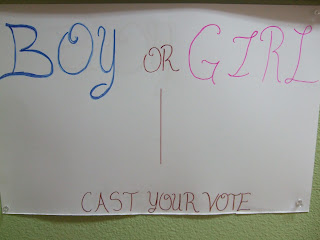 There were some small touches of pink and blue, as well as the boy or girl theme. 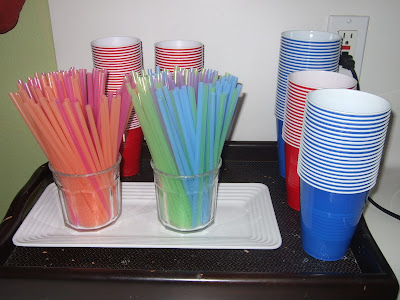 I couldn't find pink and blue m&ms so I decided to just go with plain or peanut, and thought it went with the boy or girl theme nicely! 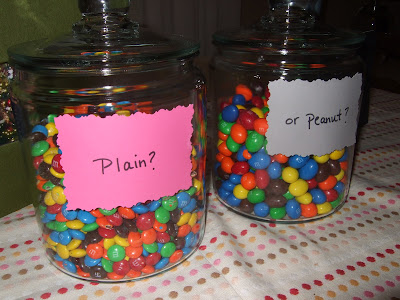 Teeny tiny bathing suits for a baby due in June! 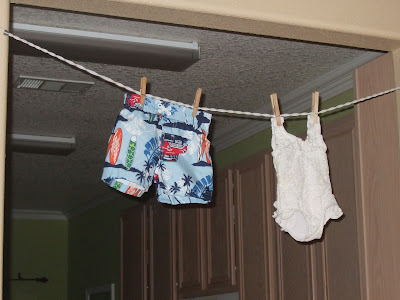 Posing with the baby bump at 22 weeks.  People could wear pink or blue if they wanted to display their vote that way.  I attempted a blue dress but it just looked like I was indecisive.  I wasn't though, I was definitely feeling boy! 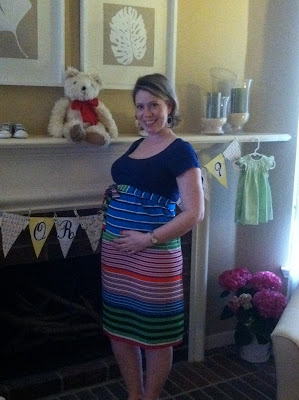 I made a banner that says "Boy or Girl" to display the theme for the party. 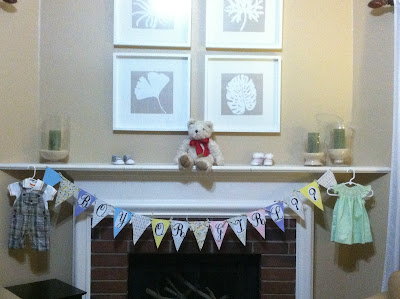 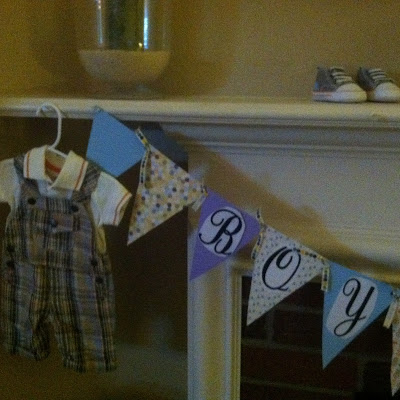 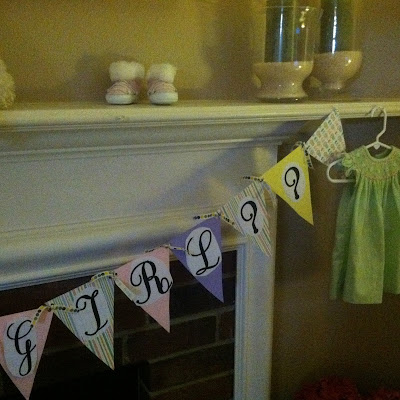 I couldn't stop gazing at the cake when we picked it up.   They are just tiny baby shoes on top from Janie and Jack.  The cake was huge!  We had 60 people there and still had half left.  It was wonderful and I highly recommend Take the Cake if you are in the Houston area-best cake ever. 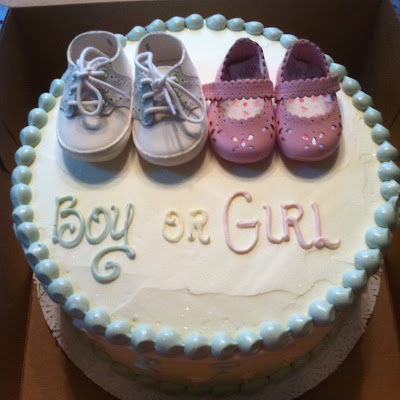 This is the long version of the video with my speech included.  Below is the short version.  I hate seeing myself talk, but I wanted to share it here anyway just to share our story.


We could have found out 9 weeks ago, so this culmination of anticipation was palpable to me. 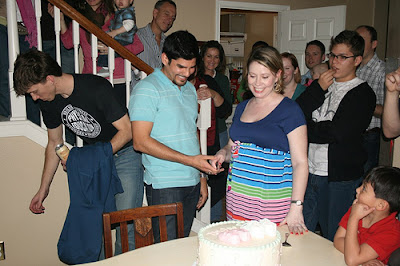 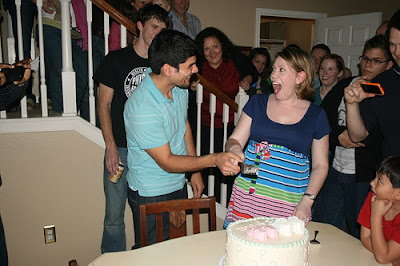 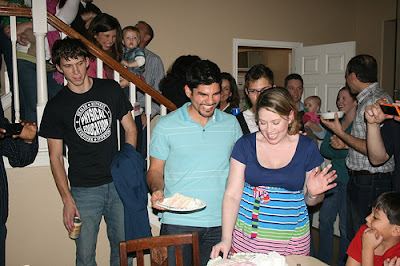 It's a girl!
Shocked! 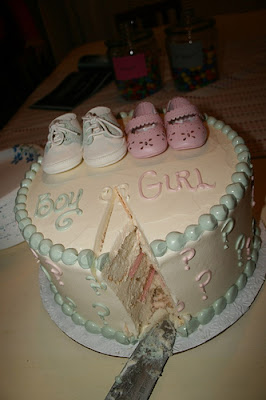 Hope you enjoyed the pictures and videos!  Have any of you had a gender reveal party?  It was so fun and I think even doing a simpler version would be sweet.

Wonderful, speechless, joyful & amazing!! Loved the speeches & the great videos!! Wish more of "family" could have been there, but life is as it is--we love from afar & pray much for these great people & their precious Carolina:) God is so good...
Auntie Red:)

Thanks for sharing! I'm still just so overjoyed with your news. This may sound silly, but it makes me wish we had a time machine just for one Sunday morning and you and Gustavo could announce it to our whole class (the old class). How fun would that be? :)

Auntie Red-Love you and miss you!

Sherri-Thank you so much! It doesn't sound silly at all! That would be amazing. :) Miss you all!

Wahoo! When I saw the title I guessed 'girl' and then, well, it's a girl. I think a girl suits you! You look gorgeous in your stripey frock. Just stunning. Congratulations again and enjoy.

Fiona-So happy to hear from you! So funny that you say a girl suits me because I hear that a lot. I guess I'm more girly than I think. :)

Thanks for the compliment on the dress! I needed to hear that after people keep telling me how big I am. It's for a good cause though so I don't mind.

I am so happy for you! I followed your 31 days series and said how I wished I'd kept my dolls for my daughter. I'm so glad you kept your Cabbage Patch kid for your little girl. Eek! :)