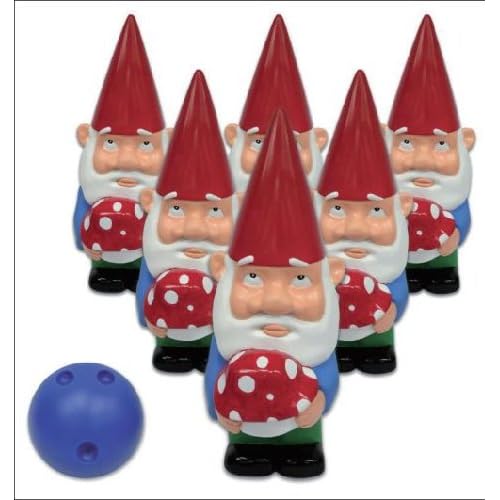 Remember my Cole Haan boots that I was so excited about?  I got them and they were too big.  I could have worn some heavy socks with them but after all the fuss and even a blog post, I decided they weren't right for me.  G, on the other hand, loves his boots and wears them all the time to my annoyance.

When I buy something, it will usually sit in my closet for at least a week while I make sure that it's going to work for me.  I should preface that statement with saying that I'm extremely indecisive.  If I can take it back, I will.  In the case of the boots from Rue La La, they were final sale so I decided to sell them on ebay.  I'm happy to report that I did not lose any money on them and may have even made a small profit.

So I said goodbye to the new boots last week and I believe I'll be waiting for next year to hunt down the perfect pair again.  I really can't stop loving the Frye Veronica boot, but they are a definite investment.  I have a couple pairs that will get me through the short Houston winter anyway.

This process got me wondering how often others recoup their losses when it comes to fashion mistakes.  Do you have buyer's remorse and stuff it to the back of the closet, or do something about it?  Are you too embarrassed to take it back?

I read this morning another blog post through How to Be Chic about the same line of thinking.  Stephanie who formerly blogged for C'est Si Bon and Bonjour Madame wrote a guest post at My French Corner about recouping her losses on her Hermes scarf collection.  I can see that this is an emotionally loaded thing for her to de-clutter, and I love the example she is setting for us.  She will take the money from her collection that is not doing her any good up in her closet to put toward a trip to Paris.

Be inspired by Stephanie and see what you can let go of in your closet or home. Don't let the things stack up and get in the way of you living your real dreams.  Are you collecting things instead of collecting experiences?

Does anyone collect something funny?  I've never been a collector of anything, probably from moving around so much as a child.  Dare I ask if anyone collects gnomes?  This pic is from Better Gnomes and Gardens and that is a gnome bowling set!
at February 11, 2011

Email ThisBlogThis!Share to TwitterShare to FacebookShare to Pinterest
Labels: buyers remorse, declutter, How to Be Chic

The whole process has been interesting. The last few days I go to bed with my head spinning as I ship more and more of the scarves off. It was an ideal I had for myself but when I looked at them and was honest about how little I wore them, it was a decision that needed to be made. I am saving for a trip to Paris and this time around, I won't be shopping so much, rather experiencing things.

Stephanie-I did see it and am happy as a bacon wrapped scallop to see you back in cyberspace! I am so impressed with you being able to let go of your collection because I know how much it means to you.